Group history since its creation in 1898 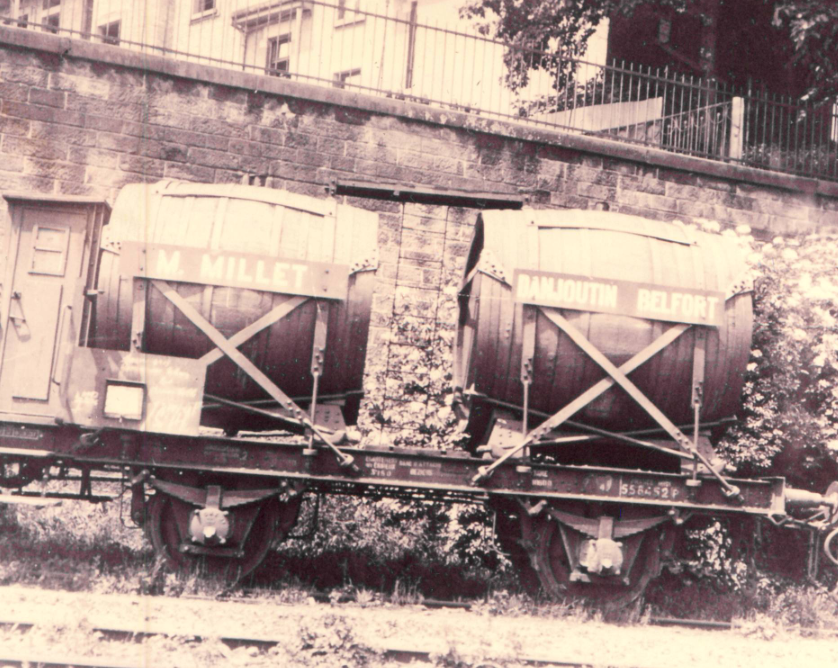 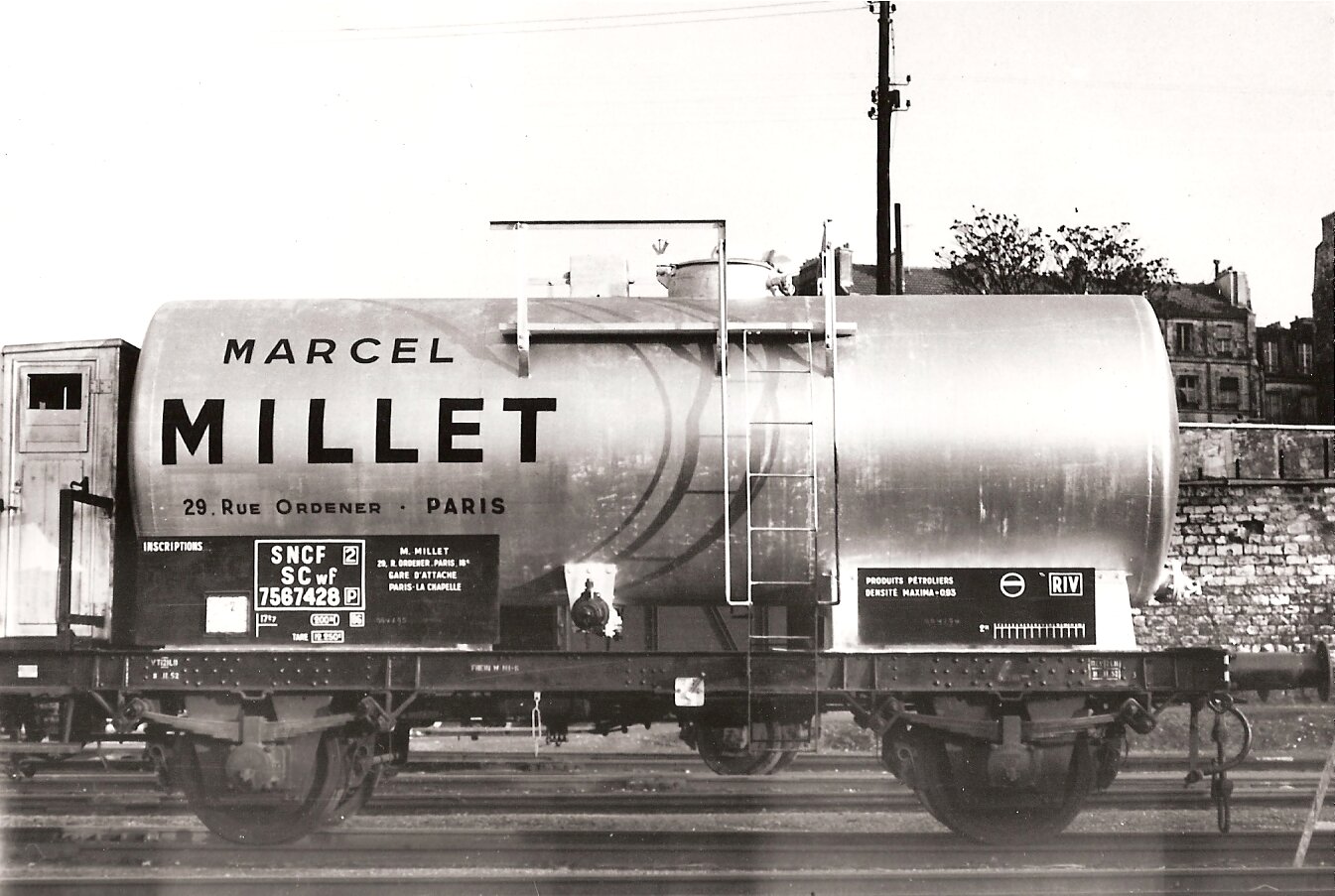 Group Millet creates its logistics subsidiary RTChem in Belgium in order to complete its range of services and develop the Full Service. 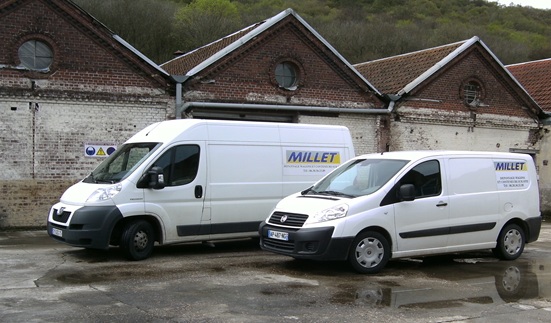 The Group Millet deployed its first mobile team operating in the Rouen / Le Havre area in 2007.

The Group Millet acquired its first locomotives in 2009.

In 2013, Millet SAS obtained the ECM Wagons certification. It preserves its fleet of wagons according to the VPI standards rethought by Millet. 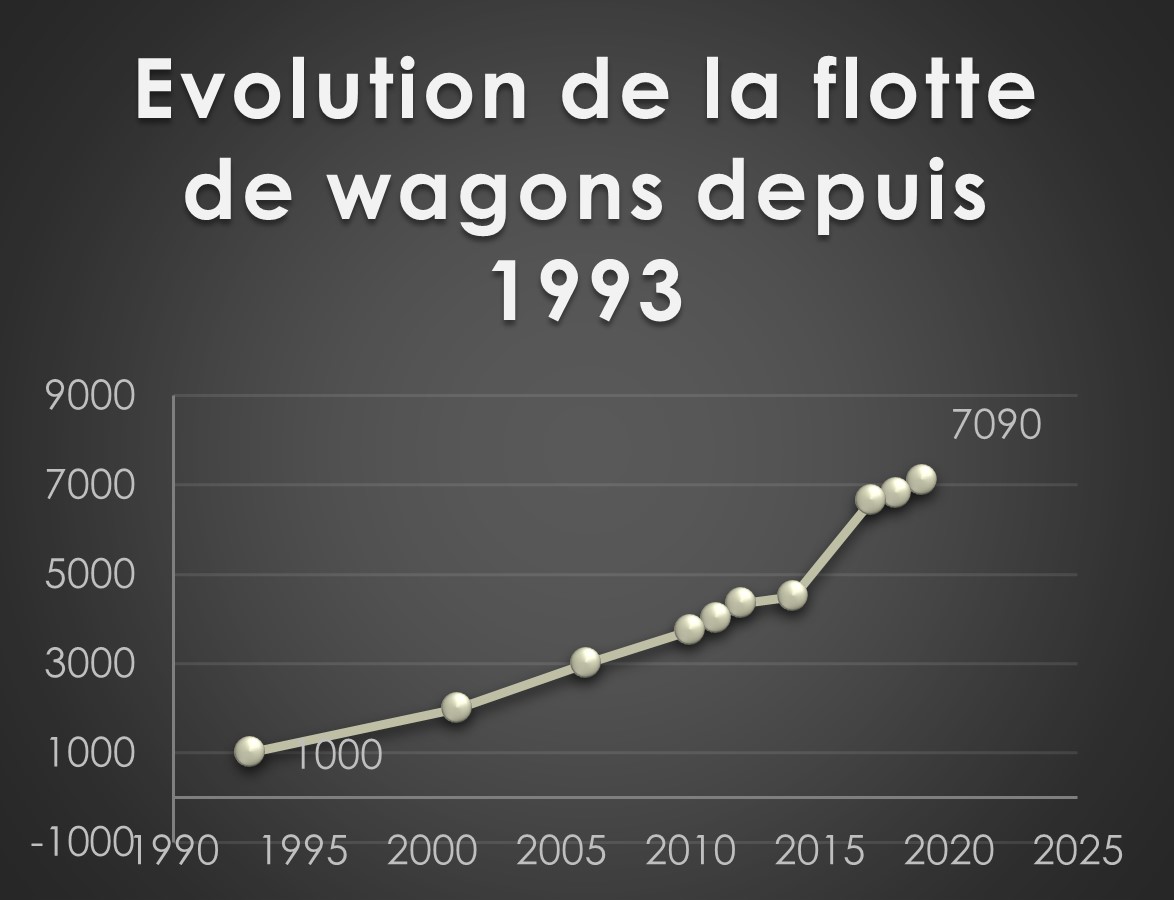 Within 23 years, the company Millet SAS strengthened its position in Europe thanks to its fleet multiplied by 6. 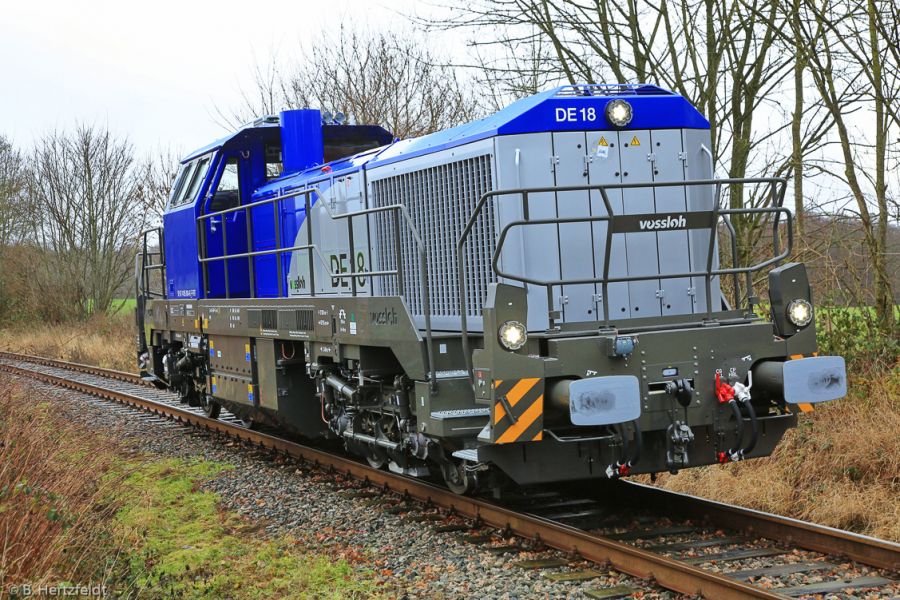 To provide rail traction for its own customers, the Group Millet buys 12 locomotives.

The Group Millet relies on its two railway companies Millet Rail and Ouest Rail to provide rail traction to its various customers.
The Groupe Millet thus completes the range of services offered to manufacturers.

By acquiring the manufacturer AFR in Douai, the group Millet becomes the new owner of the only wagon construction site in France.
Titagarh Wagons AFR then becomes Millet AFR. 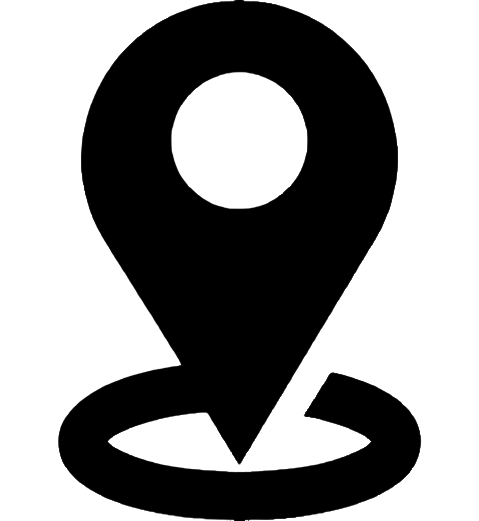 Since 2020, the Millet company has been equipped with GPS to geolocate its fleet of wagons

The Group Millet obtains the GMP + certification. We are now part of a high quality animal nutrition approach. 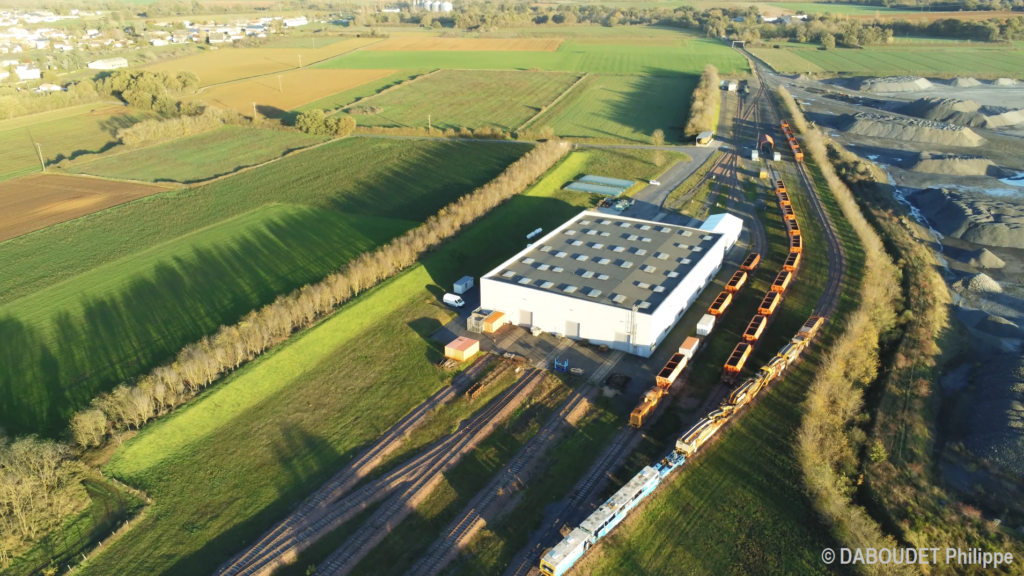